Last week, Emma Watson appealed to guys to stand up for equal rights. It was a great and empathic speech in which she did that, and I was, and am, inspired. Seriously, what kind of world do I let my son grow up in, where people do not have the same rights when they are born in a certain place, in a certain gender, in a certain ethnic group or grow up to have a certain sexual orientation, religious belief system or whatever factor you can use to distinguish one person from another. Gender is just one of those factor, but maybe the biggest one. It’s the one factor that roughly splits humanity in two. Tackling this is the best first step we can take.

As a parent, I’m really astonished how early a child gets confronted with gender stereotyping. Apart from the blue and pink clothes, for me one of the most present ways are those little pictograms used in public places. Okay, I’m really fine with a different restroom for women and men. I appreciate how that’s both practical and comfortable. But what about the rooms where you can change your child’s diaper. Why on earth is that so often indicated by a pictogram indicating a mother and a child? It’s not only gender stereotyping, it’s teaching children from the very beginning that caring for a child is a mother’s role. How can we expect them to appreciate the need for equal rights, if their dads are apparently not even supposed to change their diapers?

Another example I recently came across, were a few priority seats in an airport terminal. They were located closest to the gate, reserved for mothers and their children. Again, this shows that only mothers are supposed to have the need to sit down with their children in a crowded airport to calm them down, feed them or just let them rest a bit. Fathers are not even supposed to be near them.

There are more examples like these. Much more. Maybe it’s not the most striking set of examples of how we can achieve equal rights, but I believe it’s one that counts and can easily be addressed.

It’s like I wrote earlier: dads should not do the dishes more often, dads should be more present in the lives of their children. And society, for example through the use of pictograms, should support them in that, embrace their presence, and not time and again ridicule it, or exclude dads from parenting. 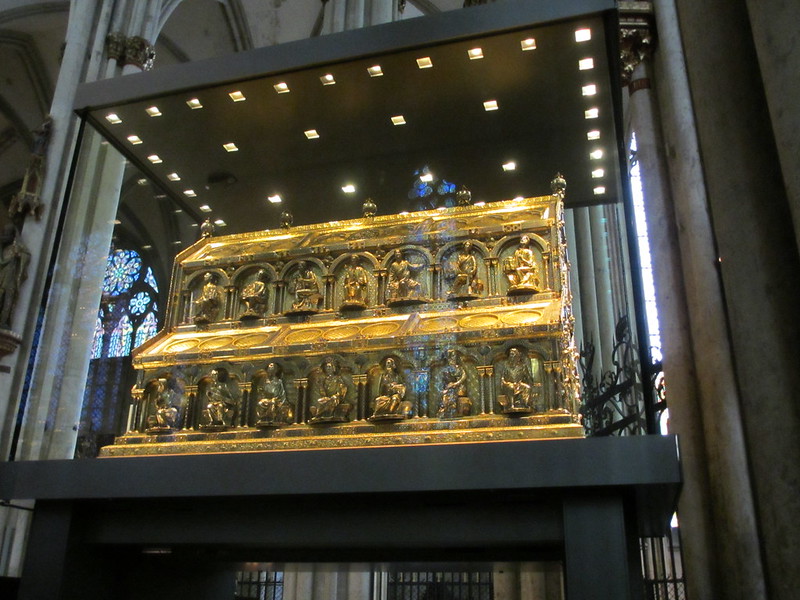 Baudolino, the main character in a book by Umberto Eco, lived in the 12th century; a time in which Europe was in turmoil. A very exciting time. From a modest background, he managed to climb up to become a trusted advisor to the emperor Frederick Barbarossa. One of his main feats in the book, is to legitimize the rule of Barbarossa by creating a relic that proves the connection between the emperor and Jesus. This was a very important accomplishment in these days.

But, Baudolino would not have liked to be seen as a forger of artefacts. In fact, in our current world he would be a political advisor, maybe a spin doctor. His main trade would be to legitimize rulers. He would likely not turn to fabricating relics anymore. With wikipedia and google, it’s easy to find out more about the provenance of such a relic. It would simply not be worth his while. No, he would turn to social media.
END_OF_DOCUMENT_TOKEN_TO_BE_REPLACED 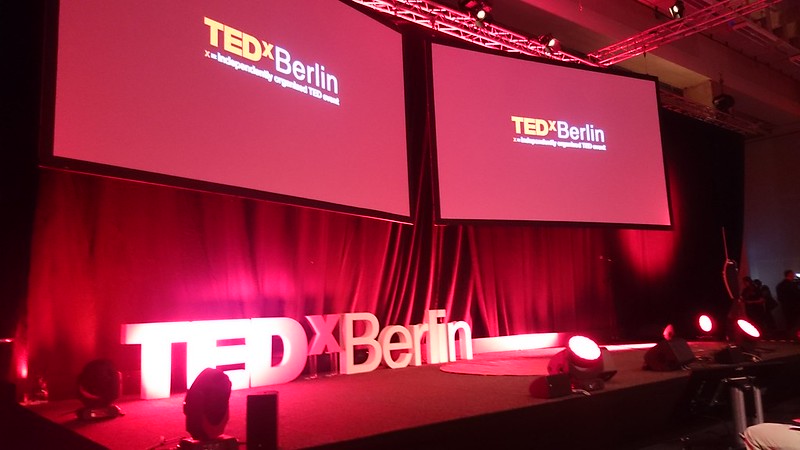 Let me start by making one thing clear: I’m a big fan of equality and equal opportunities. People, no matter their gender, race, (sexual) preferences, religion or whatever trait makes them distinguishable from another person, have a right to live, love and be happy. Period.

Now, this would make a very short blog post, and not more than a statement of the to me obvious. And, I can already reveal, this will be not a short blog post. Today, I saw a talk at TEDxBerlin which triggered this post. The talk was about mothers and work-life balance – to reduce it to the most simple explanation. Now, this talk was based on extensive research, and the speaker did her work very well. Only, she based it on false propositions. Basically, and again reducing this respected work to its simplest incarnation, the message was that it is unfair that women have to give up their career when a couple becomes parents, and that this should change.
END_OF_DOCUMENT_TOKEN_TO_BE_REPLACED

Nobody’s perfect. You can hear people say it, often to excuse another person, or themselves, for doing something ‘wrong’. And it seems so true: nobody can do everything. Or be everything. But, that’s inherent to being human. So, I would argue that the fact that we humans can’t do everything, is exactly what makes us perfect. All of us.
END_OF_DOCUMENT_TOKEN_TO_BE_REPLACED